Wedding and event suppliers in Wiltshire 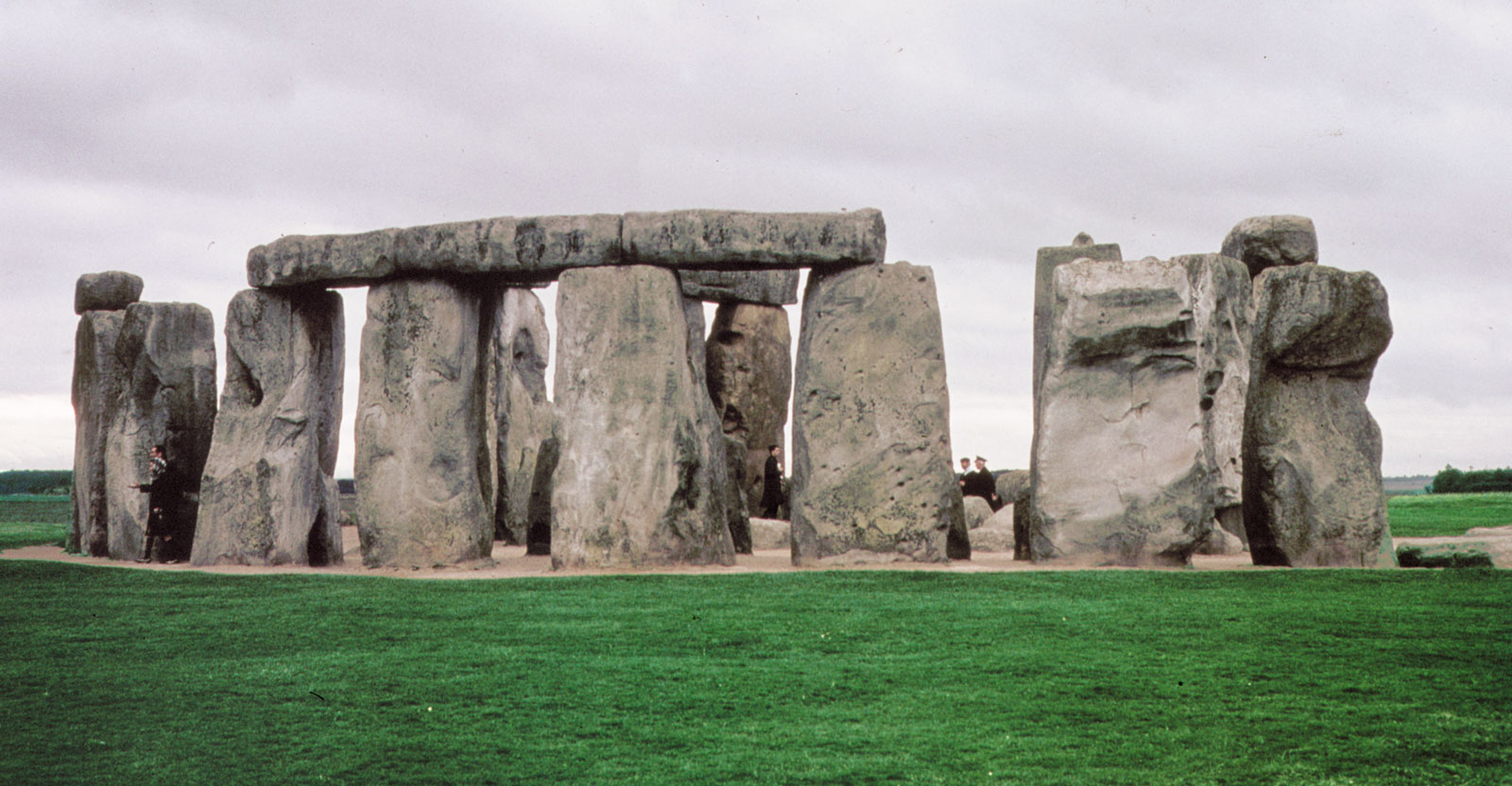 Wiltshire is a historic and ceremonial county in South West England with an area of 3,485 km². It is landlocked and borders the counties of Dorset, Somerset, Hampshire, Gloucestershire, Oxfordshire and Berkshire. The Wiltshire economy benefits from the "M4 corridor effect", which attracts business, and the attractiveness of its countryside, towns and villages. Swindon is a town in Wiltshire  and is home to some major national and international corporations such as Intel, Motorola, WHSmith, Early Learning Centre and Nationwide, with Dyson located in nearby Malmesbury.

Wedding and event suppliers located within 10 miles of the following towns in Wiltshire:

If you're looking for a supplier in one of the nearby towns but not actually in Wiltshire the following links make it easy for you.