Wedding and event suppliers in Merseyside 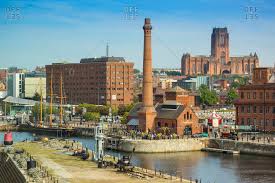 Merseyside is a metropolitan and ceremonial county in North West England, with a population of 1.38 million. It encompasses the metropolitan area centred on both banks of the lower reaches of the Mersey Estuary and comprises five metropolitan boroughs: Knowsley, St Helens, Sefton, Wirral and the city of Liverpool. Merseyside is famous for its contribution to national popular culture, not only for entertainers and singers (including the Beatles) but also for two internationally honoured football (soccer) teams (Everton and Liverpool FC).

Wedding and event suppliers located within 10 miles of the following towns in Merseyside:

If you're looking for a supplier in one of the nearby towns but not actually in Merseyside the following links make it easy for you.