Wedding and event suppliers in Isle Of Wight 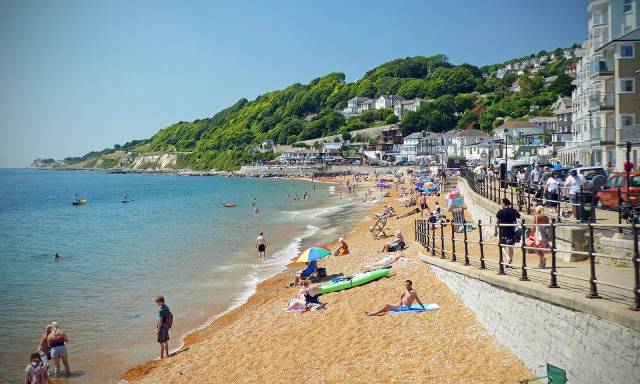 The Isle of Wight is a county and the largest and second-most populous island of England. The Isle of Wight is an island off the south coast of England. It’s known for its beaches and seafront promenades such as sandy Shanklin Beach and south-facing Ventnor Beach, which is dotted with vintage beach huts. The Isle of Wight is found a few miles off the south coast of the UK and is around 24 miles wide and 12 miles from the North to the South, and contains about 150 square miles of land. The main public ferries are accessed from Lymington, Southampton and Portsmouth via the Wightlink, Red Funnel and Hovertravel services. The largest industry is tourism, but the island also has a strong agricultural heritage, including sheep and dairy farming and arable crops.

Wedding and event suppliers located within 10 miles of the following towns in Isle Of Wight:

If you're looking for a supplier in one of the nearby towns but not actually in Isle Of Wight the following links make it easy for you.