Wedding and event suppliers in County Of Herefordshire 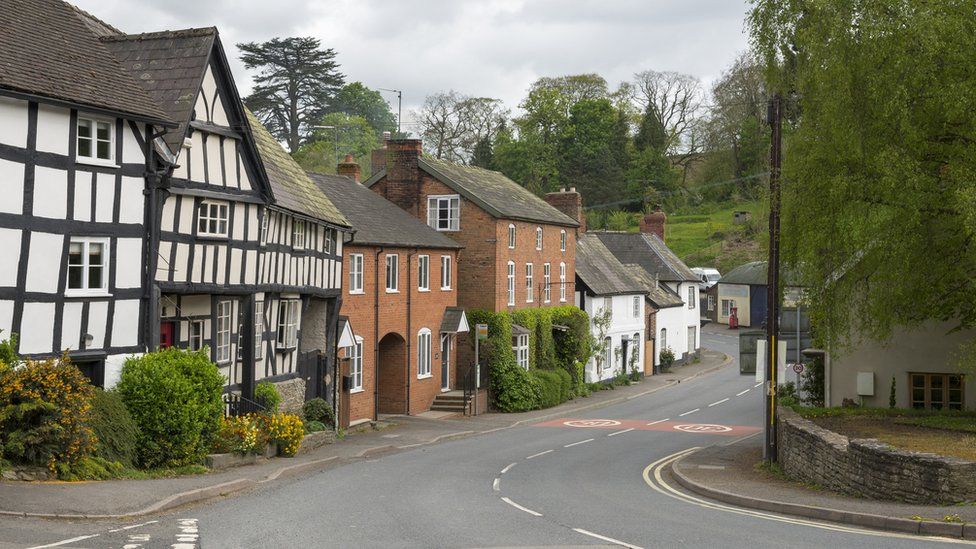 Herefordshire is a county in the West Midlands of England, governed by Herefordshire Council. It is bordered by Shropshire, Worcestershire, Gloucestershire, and the Welsh counties of Monmouthshire and Powys to the west. With a population of less than 200 people per square mile, Herefordshire is one of the least populated counties in England, and with over 5000 farms one of its most rural. It is celebrated for its Hereford cows and cider producing orchards. The county has a long and rich history of cider and perry production. Great Britain produces around 130,000,000 gallons of cider per year, half of which is produced here. Herefordshire has around 3000 apple and pear orchards, covering over 9000 acres, more than any other county in UK.

Wedding and event suppliers located within 10 miles of the following towns in County Of Herefordshire:

If you're looking for a supplier in one of the nearby towns but not actually in County Of Herefordshire the following links make it easy for you.